I may have a future as an archivist after all, since apparently I’ve gotten more comfortable with always having a backlog I just keep slogging through. By this I mean, I’ve caught up on Flickr uploads…through 2011! Success?

One of the really fun parts about going through old photos is reminiscing about fun times, creative moments, a certain kind of light, a really amazing meal. I thought I’d share a few more photos from my trip to Spain…in October/November 2011. Because it’s Friday and I’m feeling nostalgic.

Since I flew into and out of Madrid, those are the bookends on my trip. I took so many photos in 10 days (which is a big reason why I got so behind on Flickr) that I thought I’d split this into three posts: Madrid coming and going, Barcelona, and Córdoba, my old stomping grounds. Thank you for humoring me. 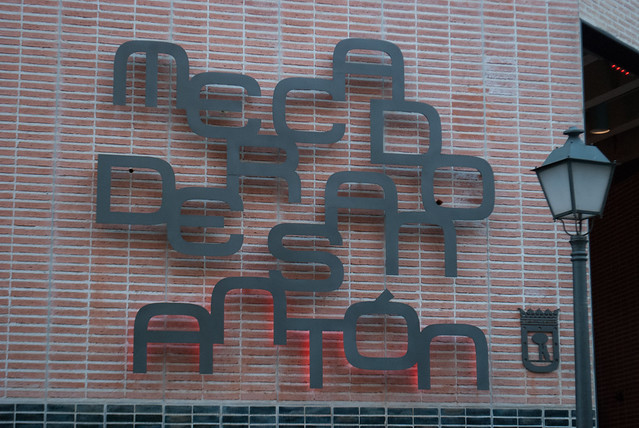 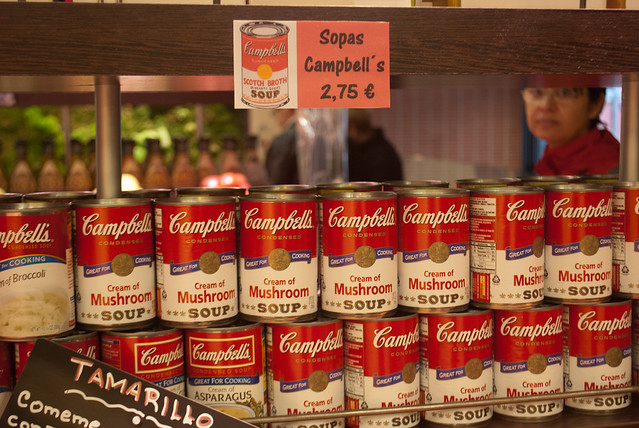 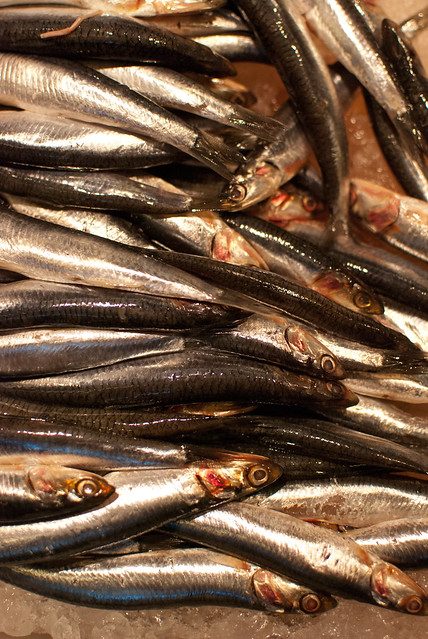 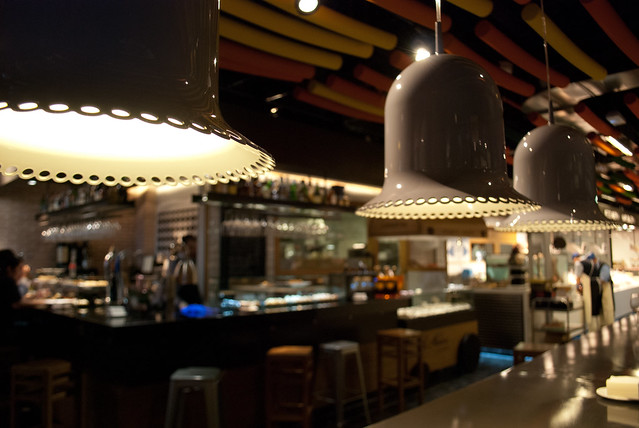 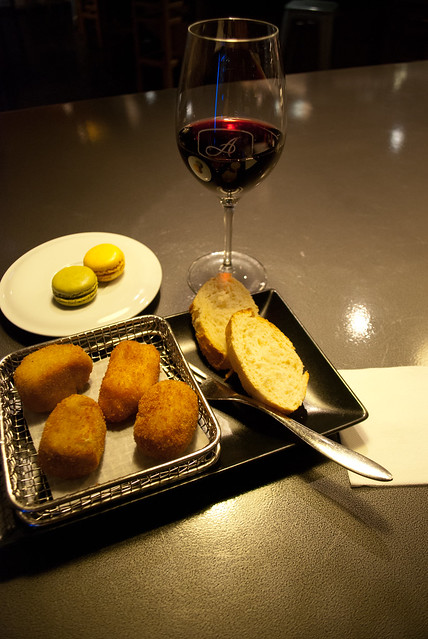 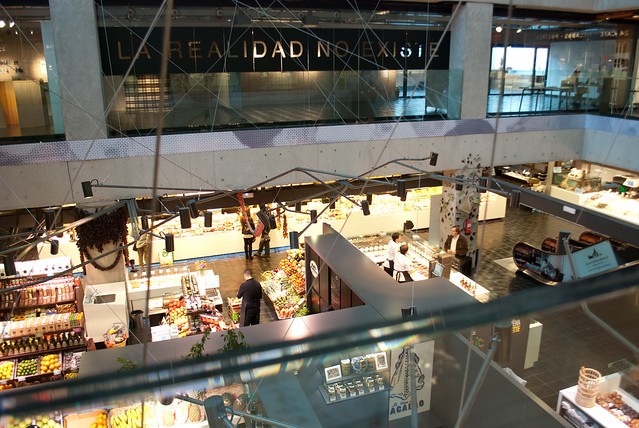 Chueca, the shoe district (or the gay district, with shoe stores. see it as you will): 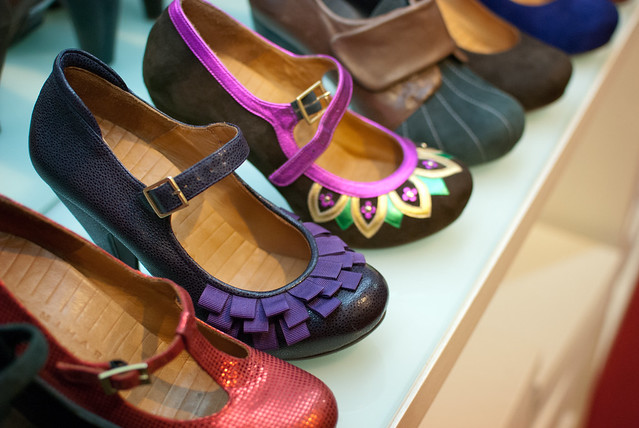 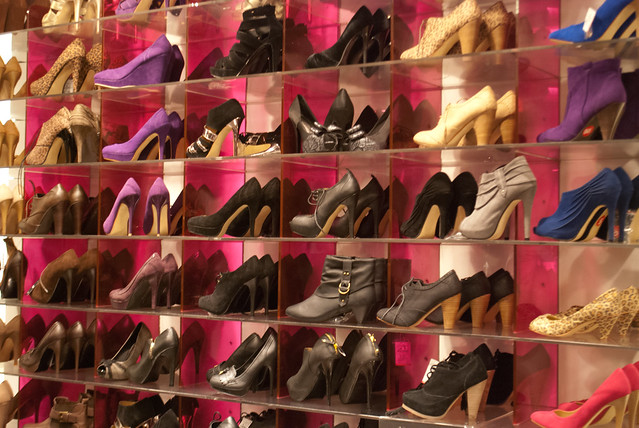 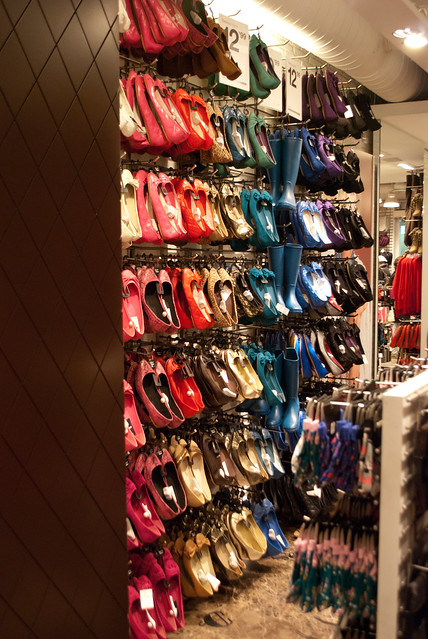 The one that got away: 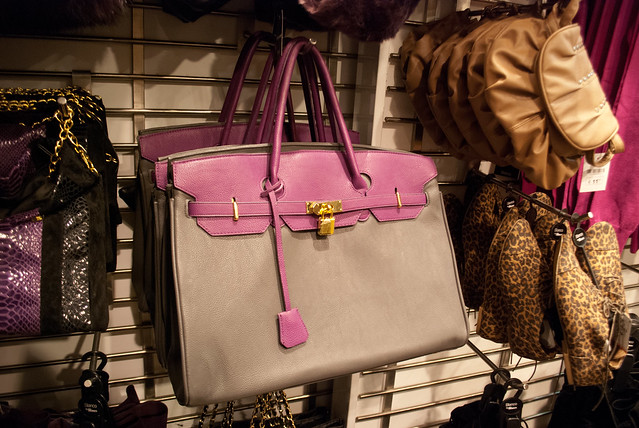 Street used booksellers. I love coming across them. 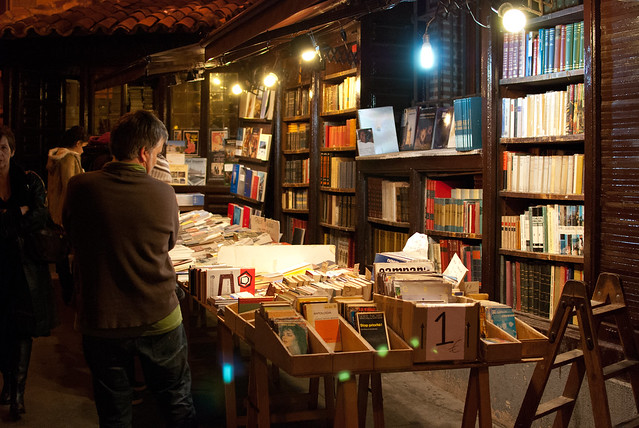 I love how Madrid can be at once so modern and so traditional: 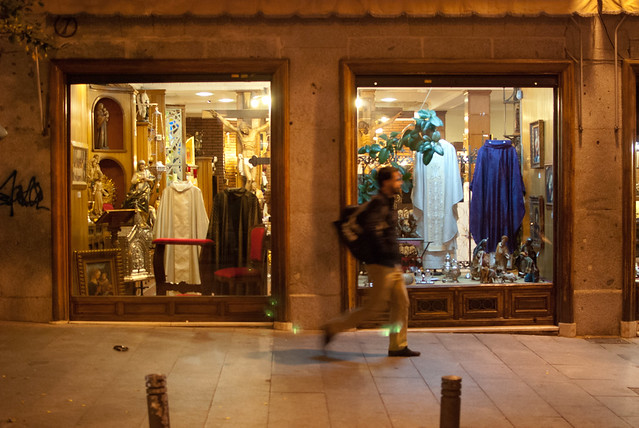 I’ve spent a fair amount of time in Atocha train station, but I still really love sitting in this space. 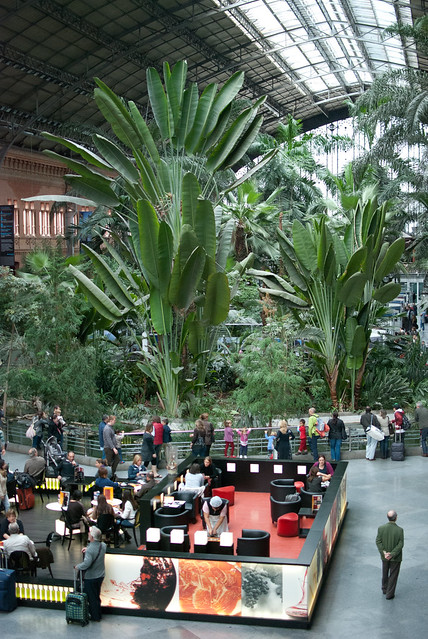 (also, the little old man with his hands behind his back is SO SPANISH.)

More soon. Fun weekend plans? I think I might be taking a trek out of town to find…barbecue.

(all photos by me)