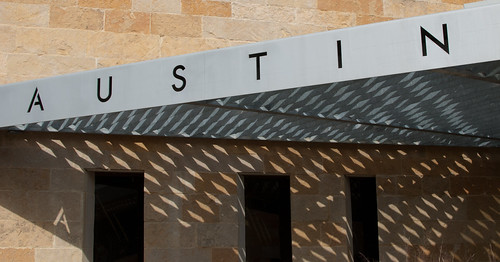 Hard to believe I’ve been in Austin over three months. Things have been pretty quiet around here, largely because being back in school turns out to be pretty time consuming. I’m so busy printing (and, ahem, reading) endless PDFs, teaching classes, writing papers, and generally doing the student thing that I haven’t been much of a tourist yet in my own town. Which is kind of silly, since I’ve been experiencing a lot of the downs of big(ger) city living – discovering the real meaning of traffic at the top of the list – without really enjoying the perks. Living in Montana, I was always so envious of the cities with things actually going on – book tours and daily concerts and Hairpin meetups and, yes, Flickr groups. And so I was pretty excited when I got the message that Flickr would be hosting a photowalk in downtown Austin.

A few photos from the morning: 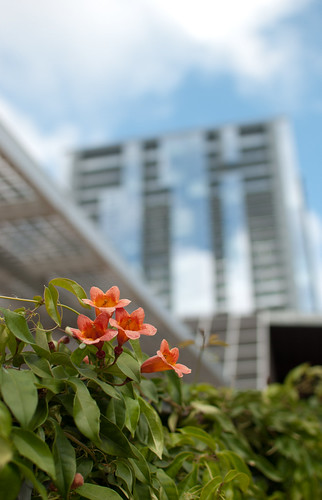 We wandered through a farmer’s market for a while – the first one I’ve visited this year, sadly. 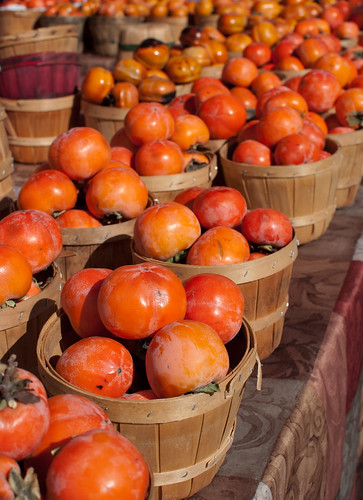 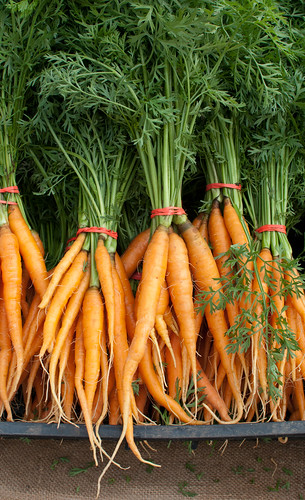 Still getting used to the many versions of cacti (always makes me think of that bad 90s Nickelodeon show, Hey Dude…yippie kay yay what?) 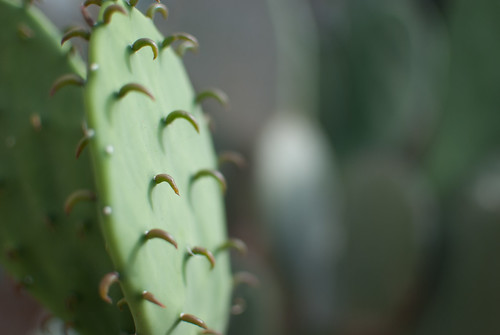 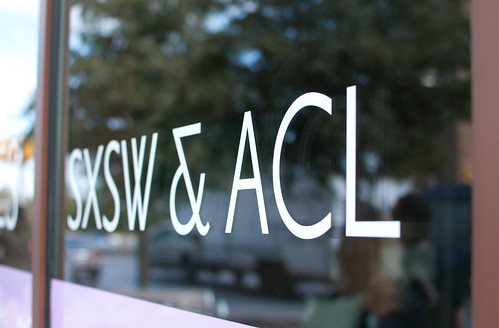 And finally, did I mention that Ryan Gosling is reportedly in town filming? 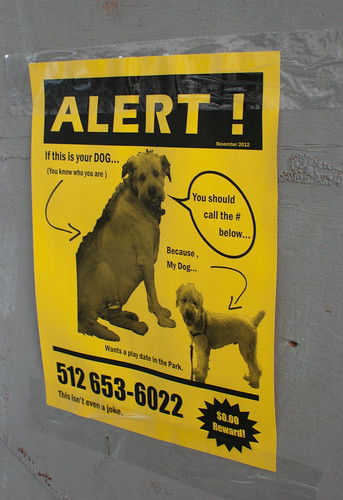